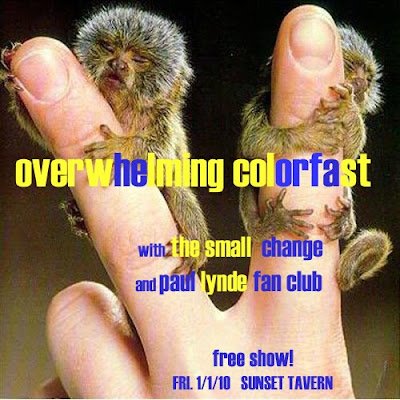 Brothers Bob and Dan Reed are joined by Nick and Heather Riffbroker on guitar and bass to play a Seattle show one night only- Fri. Jan 1st 2010..for FREE! Overwhelming Colorfast released a handful of incredible records in the 90's of melodic psychedelic powerpop fuzz rock. Nick and Heather of the Riffbrokers were floored to be asked to stand in for this special occasion.
Guests will be local powerpop act The Small Change, and the psychedelic Paul Lynde Fan Club featuring members of Doll Test and Pure Joy.
9pm Sunset Tavern 5433 Ballard Av NW, Seattle WA 98107... 21 and over
Posted by Leirbag Sven Drawllim at 10:41 AM No comments: 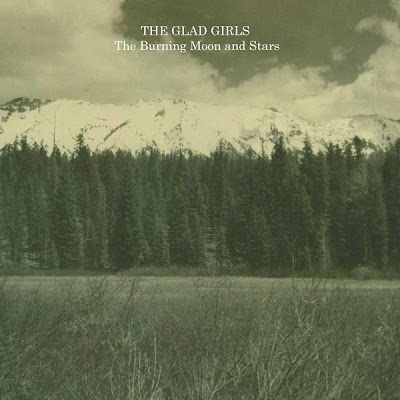 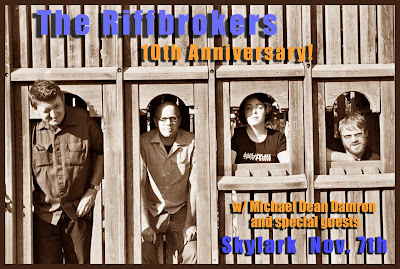 Nick and Heather Millward formed the Unsmashable Riffbrokers in Boise, Idaho in the fall of 1999. A few years after relocating to Seattle, they dropped the first half of the name and used it to launch their own record label. The label became a DIY vehicle for a close circle of musician friends to release their own albums. Under the banner of Unsmashable Records, The Riffbrokers have self-released four of their own albums. In 2006 they contributed a song to a Buffalo Springfield tribute compilation on Not Lame Records.
In the first half of the '00s, The Riffbrokers toured the western states regularly, and even pulled off one haphazard cross country trip.
Nick Millward's songwriting is heavily influenced by Bob Dylan, The Byrds, and John Prine. The band's sound remains a blend of Americana twang with powerpop guitar and growling vocals.
The Riffbrokers will celebrate their ten years as a band by inviting friends onstage to perform their favorite Riffbroker songs. Friends include Michael Dean Damron, The Lund Bros.,The Small Change, Young Sportsmen, Crown Aruba, Aaron Taylor, 50 Grit, The I Love Myselfs, and Lowland High.
Posted by Leirbag Sven Drawllim at 7:14 AM No comments: