The Riffbrokers' new EP is a thought-provoking dessert served less than a year after the Seattle band's critically praised 2011 full-course, Every Pilot's Blinded By The Sun, hit the shelves.

Yes, haunting. Green Key proves to be a spell-casting departure, a contemplative diversion from the Americana-based power-pop the Riffbrokers are better known for. However, the band re-embraces their signature — in spades — with the EP's blistering and appropriately titled finale, "Reentry."
Posted by Leirbag Sven Drawllim at 8:03 AM No comments: 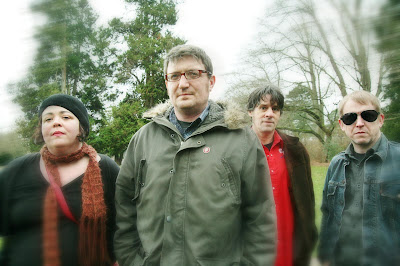 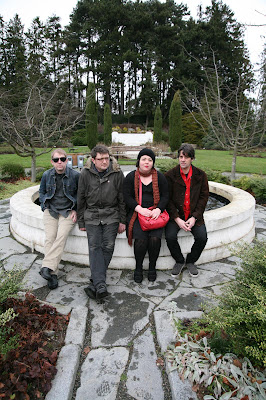 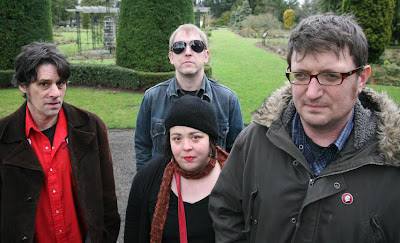 The Riffbrokers are opening for Tommy Keene, LA powerpop icon at the Sunset Tavern in Ballard Sat. Jan. 28, '12.